Looking for your next tension-filled romance novel to read? Today, I (Ash) want to share some of the best enemies to lovers books I’ve read with you.

We’ve also included links to places you can buy them online.

If you have access to a local library, you can request some of these enemies to lovers romances from them, or these 6 online libraries.

In fact, you can start reading these romance novels today or add them to your TBR.

Now, in no particular order, let’s get started. 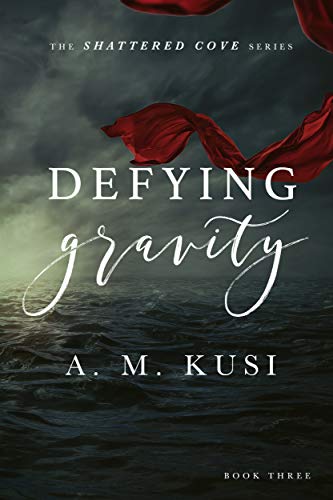 A steamy romance that’s both socially relevant and full of angst. It’s a modern-day forbidden romance between a white sheriff and a Black woman.

Bently’s seen a fair share of violence, starting from birth. So he knows a thing or two about monsters. As the oldest of three, he’s been the protector for as long as he can remember. He’s got enough on his plate, and relationships have never been one of them.

But the beauty who shuts the door in his face with a scowl hot enough to melt asphalt might just change his mind about that. A man likes a challenge, after all.

This slow burn enemies to lovers romance novel is more than a love story, it’s life. It’s real, and raw, and focuses on social issues that are pervasive in the United States today.

2. By A Thread by Lucy Score 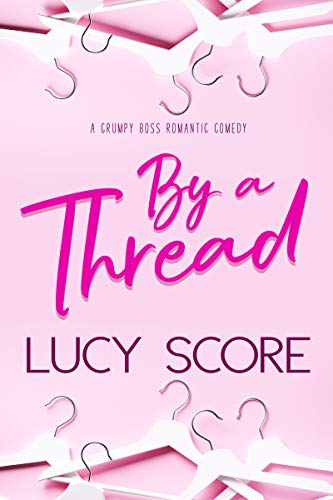 This enemies to lovers romance is one of my favorite books by Lucy Score.

A grumpy boss who keeps trying to get her fired. A struggling heroine juggling so much.

These two have a lot of preconceived notions about one another that gets in the way of what we know will guarantee a HEA. But they are stubborn.

This story is full of angst and delicious tension. Totally worth the read!

3. The Hating Game by Sally Thorne 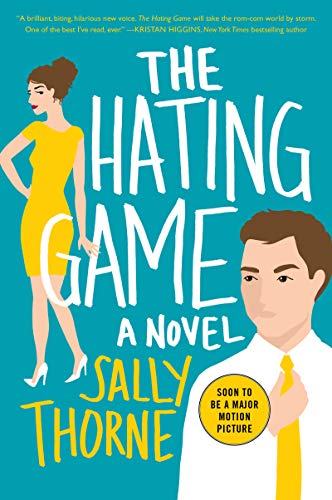 Co-workers. Rivals. These two know how to verbal spar and they couldn’t be more opposite. They love to hate each other.

But the opposite of love is not hate, it’s indifference. Who knew passive-aggressive taunts could be considered foreplay?

Our heroine realizes that maybe the line between love and hate isn’t as far as she thought. 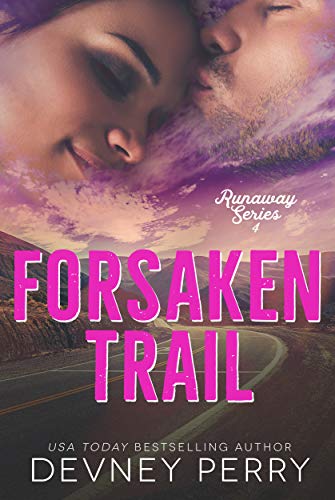 Another delightful book featuring the enemies to lovers trope is this contemporary romance novel.

Aria Saint-James is taking a vacation for the first time in a long time to go visit her sister and her nephew. Too bad they live on her sister’s boss’s property.

Aria hates the man who thinks he’s better than everyone else. Brody Carmichael needs a date for a family function and if he thinks he is going to make her sick sister go, he’s got another thing coming.

After a lot of champagne and some conversation, Aria starts to think maybe Brody isn’t as bad as he seems.

But when he barely acknowledges her after a night filled with passion, she realizes she should have known better. Too bad she left with more than a broken ego. 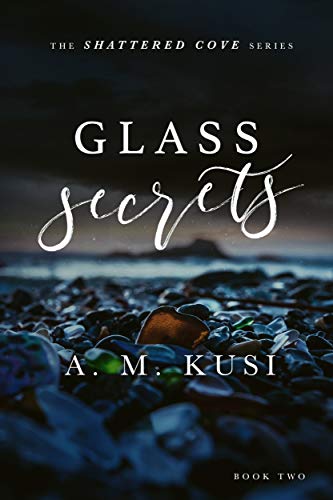 Finding his longtime girlfriend pregnant with another man’s baby was not the way Andre saw his life turning out. He’s done with women and he’s definitely done with liars.

So when a hot yogi moves in next door, her downward doggie makes him seethe with anger. And when he finds out she’s his newest client, and he and his partner will be renovating her new studio, there is no avoiding her or the passion burning between them.

Mia Garcia is still mourning the loss of her mother. She moved to a small town, Shattered Cove, for a new start and to carry on her family’s legacy.

Mia didn’t count on a scowly neighbor who lights her up in more ways than one. Agreeing to a physical relationship only is all she can afford.

Secrets have been a part of her life since she was a child. And no man is going to get close enough for her to spill them. Because, for Mia, secrets can mean life or death.

If you enjoy reading hate to love romance books, this one is for you. 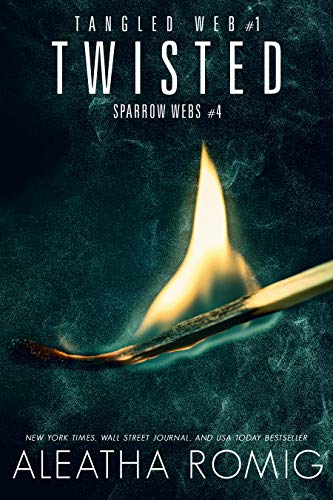 Our hero is a killer. A man for hire in the underworld of crime. His past was stolen from him, and the reasons his body is covered in scars.

Sent on a job involving a woman scientist, he shouldn’t hesitate to do the one thing he’s good at. But those eyes make him question his orders for the first time.

This enemies to lovers book is the first novel in the Tangled Web trilogy. Aleatha delivers dark romances filled with twists and turns and an ending you never saw coming.

7. Road to Fire by Maria Luis 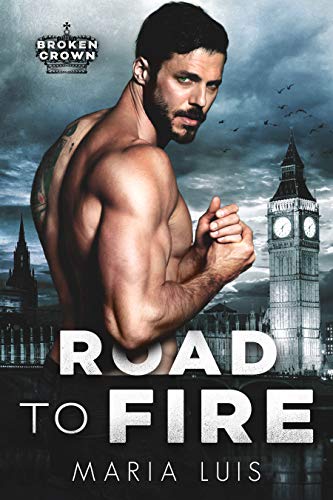 This steamy enemies to lovers romance novel is book 1 in the Broken Crown Trilogy. It’s a dark royal romance, and oh so good. Raw, gritty, and hauntingly beautiful.

Our hero, Saxon Priest, is bound by a secret oath spanning centuries to protect the royal family. Posing as a traitor who opposes the crown is one way he makes sure to fulfill his duty.

Isla Quinn is out for blood. She wants to take down the queen, and she believes he’s just the man to help her.

They are on opposite sides of the war. Enemies. Two damaged people who were never supposed to fall in love.

But the truth always comes out, and Saxon isn’t the only one keeping secrets. Isla has one of her own. 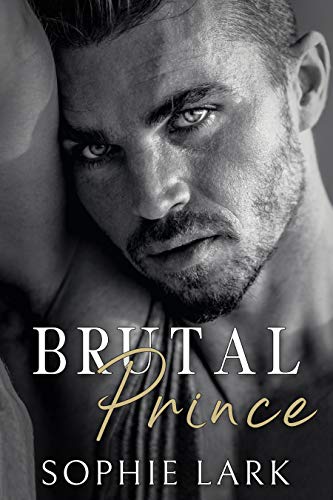 This thrilling enemies to lovers book, is a dark romance. Filled with so much action and a feisty heroine who gives as good as she gets (and then some).

Two rival families, an arranged marriage, and a lot of tension. It was hard to figure out if they would find love or kill each other first.

So buckle up for this wild ride! Because you won’t regret reading this enemy to lovers book. 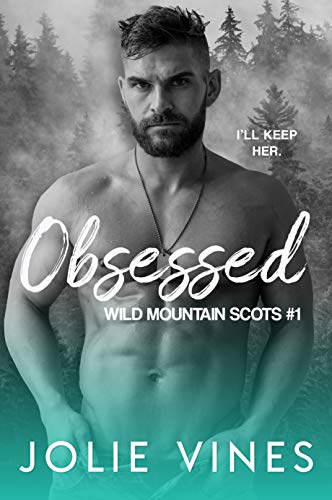 Who doesn’t love a Scottish hero? Lochie is the leader of the mountain rescue in the Scottish highlands, a single dad on the run with his daughter.

He takes a new job and moves in next door to the beautiful Cait McRae. When he senses danger, he literally pushes himself into her life and situation.

Cait doesn’t need any man trying to tell her how to live her life or sticking his nose in her business. Even if he has good intentions.

But as time goes on and she experiences feelings she’d never felt before. Maybe she wouldn’t mind the mountain man using some of that broody energy to take her caveman style. 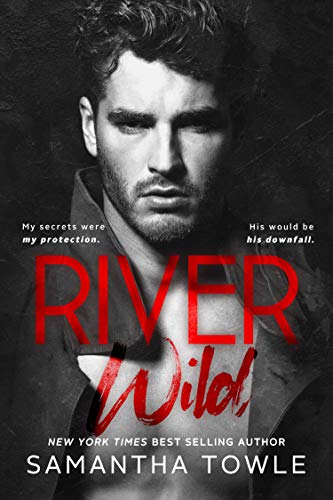 The heroine is pregnant and in hiding under an assumed name from her abusive ex-husband.

She’s found a job and a new start in a small town. Unfortunately, her neighbor is anything but welcoming. He’s grumpy and growly, and they got off on the wrong foot.

But after he helps her rescue a dog, she sees another side to her irritating neighbor.

As their walls come down, friendship and then even love are given the chance to grow. Until her past catches up to her.

What are you waiting for? Jump into one of these amazing enemy to lovers books and let us know what you think in the comments.

Also, add titles you think we should add to our list of hate to love romance books too. 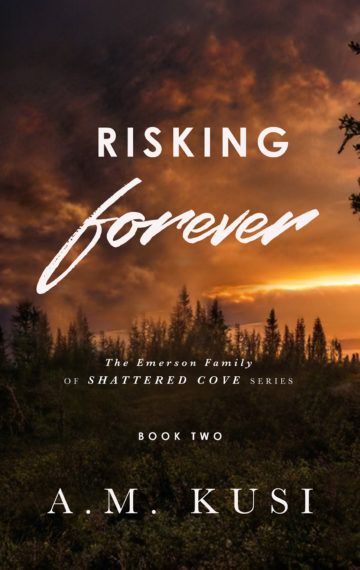 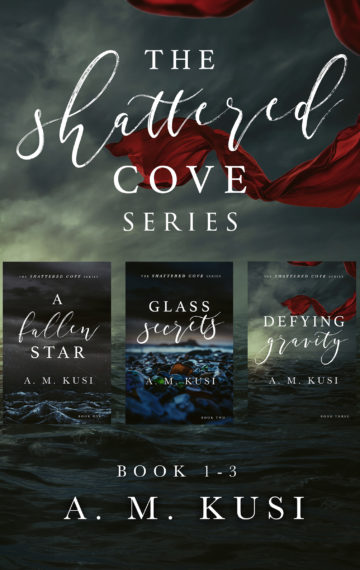